Lunch time was approaching as we hopped off the Hop On Hop Off bus at Parnell. Auckland’s oldest suburb, dating back to 1841, is also one of New Zealand’s most affluent. Parnell Road is lined with enticing shops, galleries and cafes

and after an explorative stroll we had worked up a thirst.

There were a few options of dining areas

but we decided to stay roadside and enjoy a pizza before joining the bus once again. 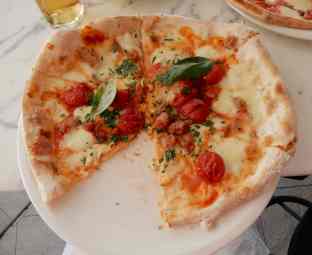 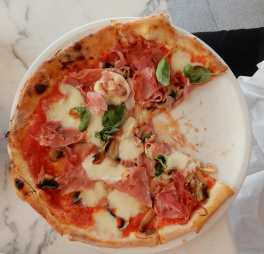 The Domain Wintergardens was our next stop, built in the early 1900s so that the gardens could be appreciated all year round.

We passed under shady pergolas 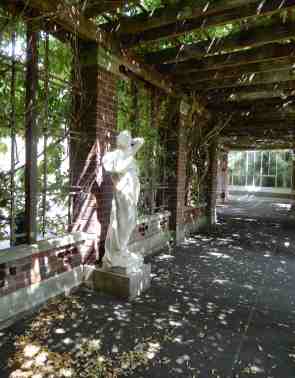 and entered the central courtyard which separates the two Victorian style glasshouses.

Each glasshouse contains distinctly different plants. The Cool House was built first in 1921, we started in the Tropical House which was added in the late 1920s. 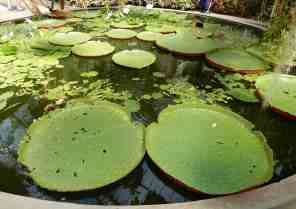 carnivorous pitcher plants are suspended, awaiting their next meal. 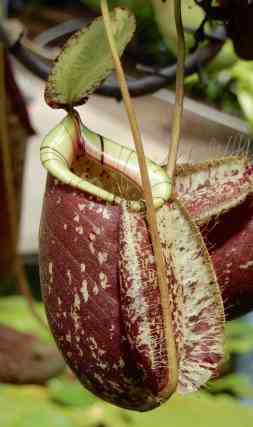 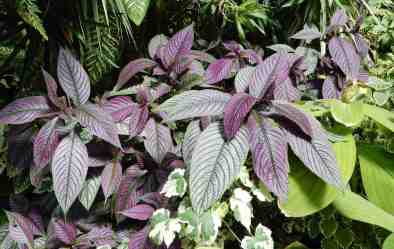 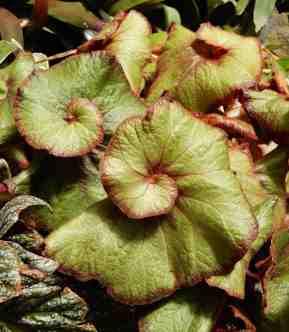 mingles with spectacular flowers only the tropics can sustain. 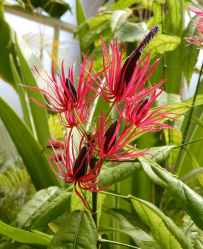 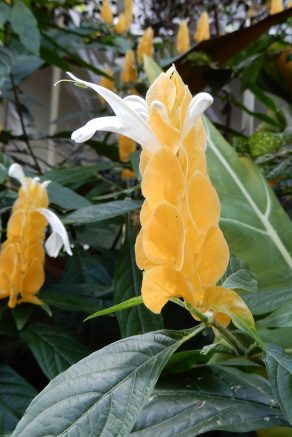 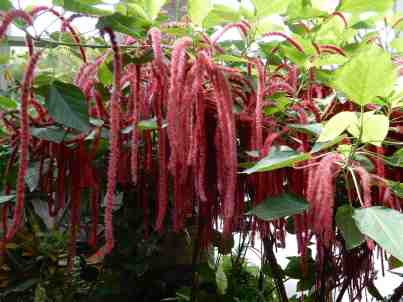 Neoclassical marble statues were added to the courtyard in the 1930s 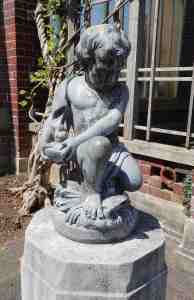 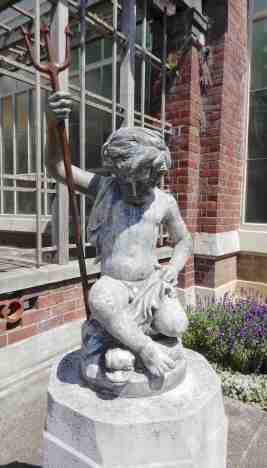 and beautiful water lilies float in the sunken pond.

The temperate climate of the unheated Cool House affords a magnificent display of flowering plants that change with the seasons. 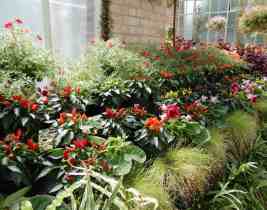 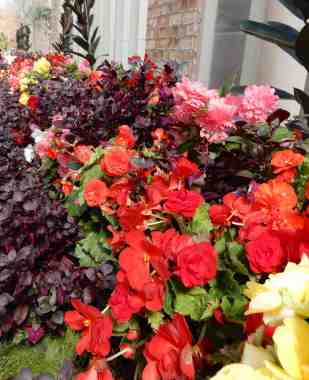 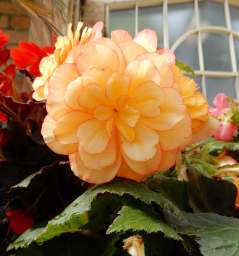 Once again, the foliage is as colourful as the flowers. 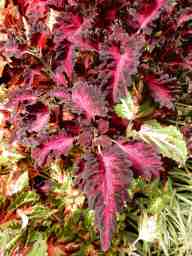 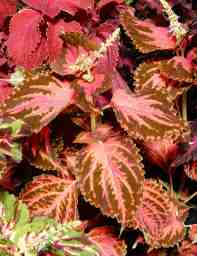 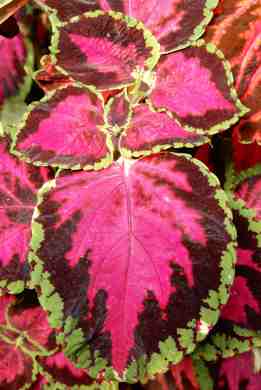 Some are less vibrant but equally impressive

and a few edible varieties complement the mix.

We noticed the crowd multiply significantly in the time we were at the gardens, the reason became obvious as we stepped outside.