A stroll through Launceston City Park on a perfect spring morning is a lovely way to start the day. 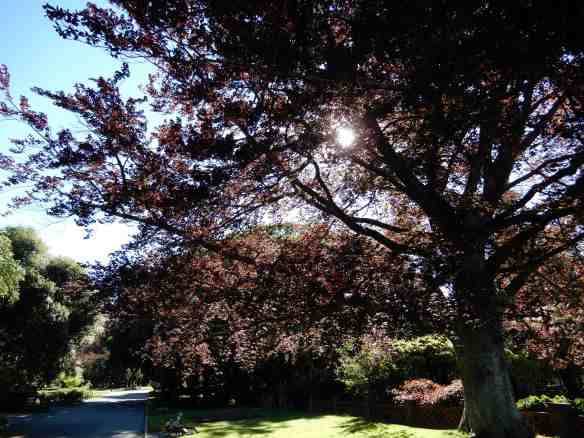 Established in the 1820s by the Launceston Horticultural Society, the park was handed over to Launceston City Council in 1863. Entering the western gate, the 19th century former caretakers cottage, now the studios of City Park Radio, has one of Australia’s oldest wisteria vines, planted in 1837.

The John Hart Conservatory was erected from the John Hart bequest in 1932 and refurbished in 2010. John Hart was a mariner, merchant and parliamentarian who spent most of his career in the 1800s in South Australia. He died in 1873 at his home, Glanville Hall, at Port Adelaide. He must have felt some connection to Launceston having arrived there on the ship, Isabella, from London in 1837, even though his stay was brief. The same plans were used to build a conservatory at Parramatta Creek in the 1970s. You can see that post here, The Conservatory 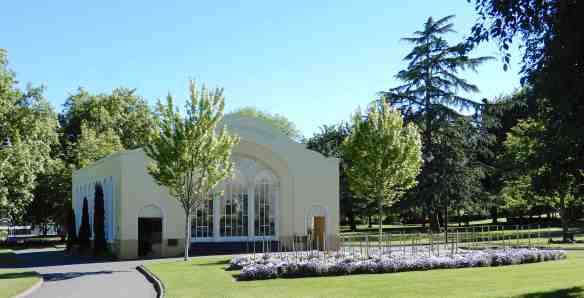 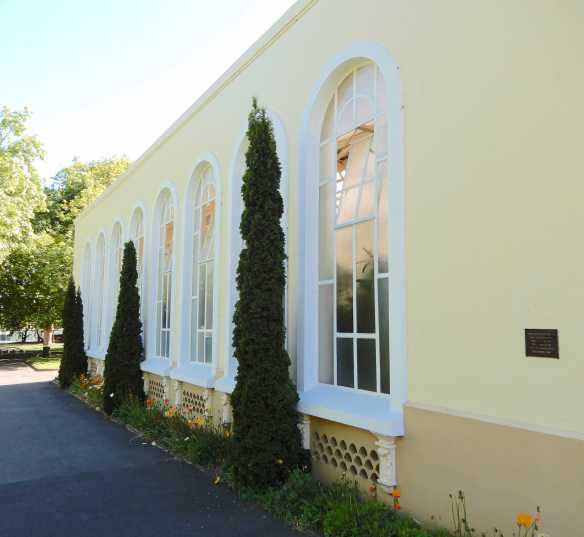 The garden beds at the front of the building were blooming with a stunning display of violas. 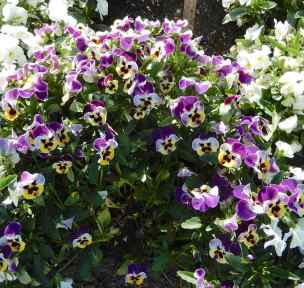 Myriad plantings edged the spacious interior, the tranquil ambience invited us to linger. 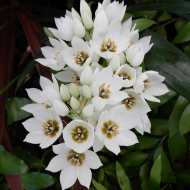 Outside, colourful poppies bounced in the breeze and the bees were already busy collecting their nectar. 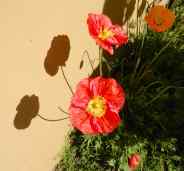 There are many magnificent mature trees in the park. Apparently, the English Elms are all clones of a single tree brought to England by the Romans. Their descendants arrived in Australia on ships hundreds of years later to be planted in parks like this one. The tallest trees, the Sequoias, presumably arrived in the same manner. 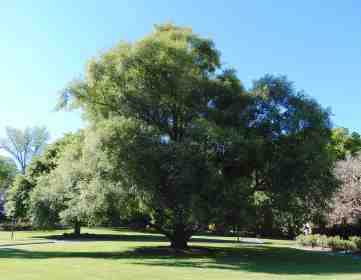 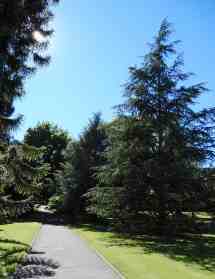 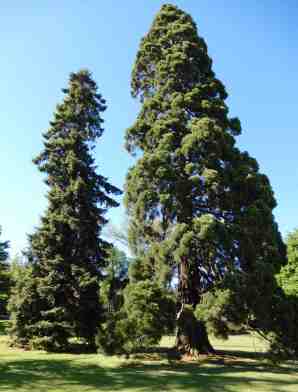 The band rotunda was built in 1908 and is dedicated to Chester Edwards who joined the Launceston City Band at the age of 10 and conducted from 1906 until 1958. A plaque reads, “Erected in appreciation of the sterling services rendered by Chester Edwards in the musical activities of the City of Launceston.” 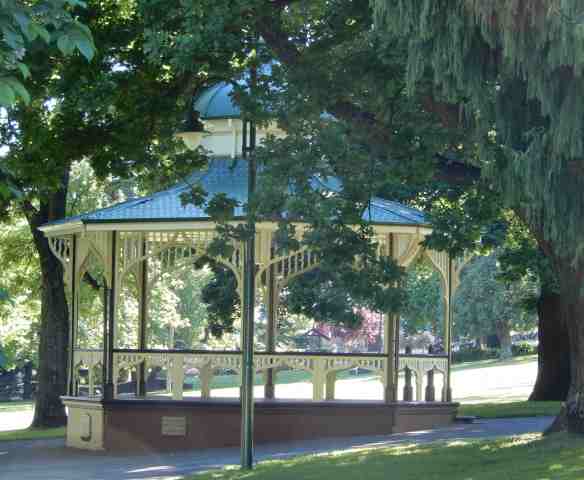 The ornate drinking fountain was intended to be a gift from the children of Launceston to commemorate Queen Victoria’s Golden Jubilee in 1887.

Things didn’t go quite according to plan. The fountain was ordered from Saracen Foundry in Scotland, however, the funds were not raised in time and the installation was postponed until the Diamond Jubilee in 1897. The moulded shields above the arches depict both dates as well as a bust of Queen Victoria.

The fountain was initially positioned outside the main gates and was moved inside the park in 1908. The design incorporates symbolism popular in Victorian times; griffins are guardians of priceless possessions, lions symbolise guardianship, cranes for vigilance and eagles represent immortality. 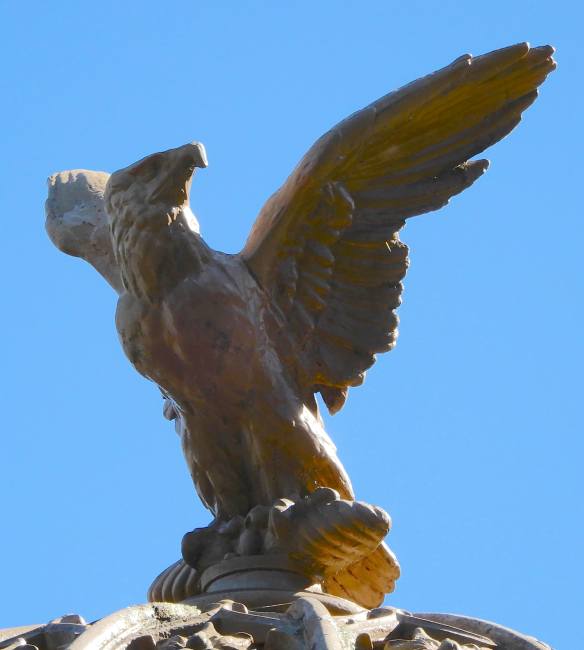 A bronze statue of Ronald Campbell Gunn stands proudly in the shade. Arriving in Tasmania in 1830, he became Superintendent of Convicts and Police Magistrate. His career path soon led to politics but he is best known as a botanist. He collected, recorded and sent many specimens back to England (as well as a living Tasmanian tiger in 1858).

The ‘Senses Garden’ was created in 1978, raised beds are filled with plants selected for their aroma or texture

and the terracotta dolphin fountain has centre stage. The fountain was initially erected in a different area of the park in 1861 and is the second oldest fountain in Australia (the oldest being the Val d’Osne Fountain in Princes Square, less than a kilometre away).

Reluctantly, we tore ourselves away from the garden, there were more adventures awaiting.