The small settlement of Arthur River on Tasmania’s west coast is home to less than 50 permanent residents.

Named after the only Tasmanian river that is completely wild – never logged, never dammed – the mouth of which empties into the mighty Southern Ocean. 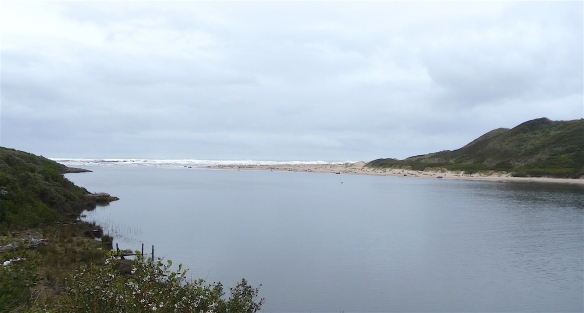 The winds of the Roaring Forties combine with fierce ocean currents and travel from  Argentina, 15,000km away, across the longest uninterrupted expanse of ocean in the world. I tried to capture the power of the waves breaking over this solitary rock. I didn’t succeed. 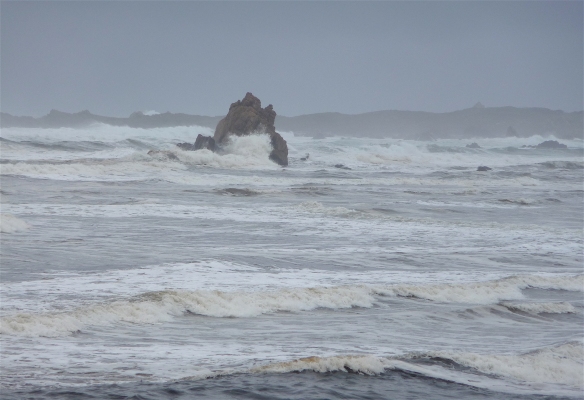 The washing machine effect of the waves, combined with the river flow, carry five hundred year old forest giants of Tasmanian Oak, Blackwood, Myrtle and Sassafras and heave them ashore as if they were twigs. 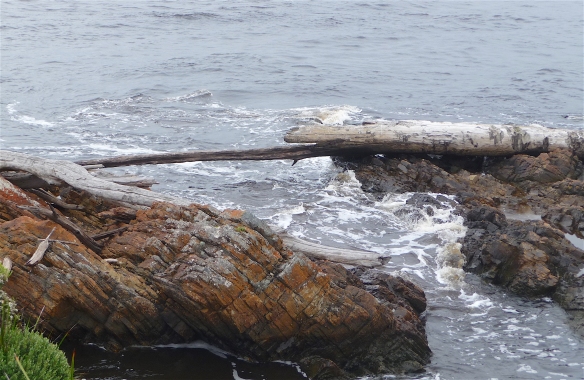 Just south of Arthur River is Gardiner Point…..The Edge of the World…. 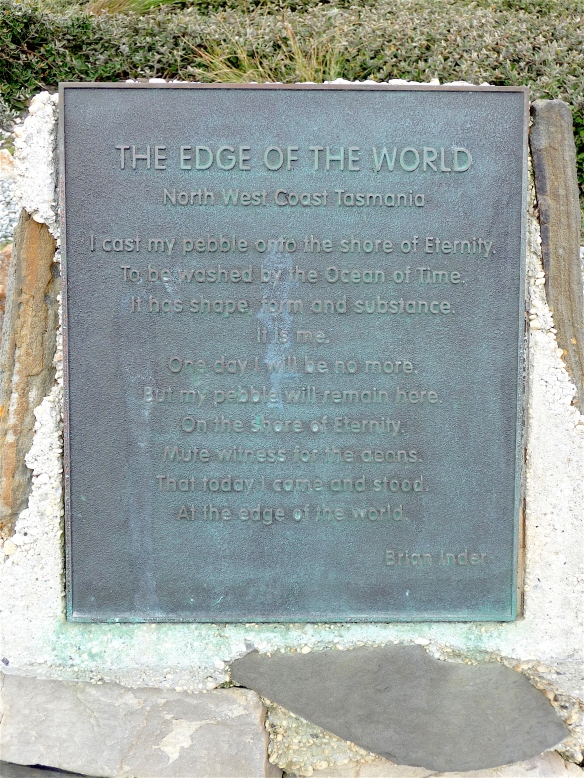 Written by Brian Inder, a Tasmanian tourism pioneer, he describes exactly how it feels to stand on the rugged coastline with nothing but ocean beyond. 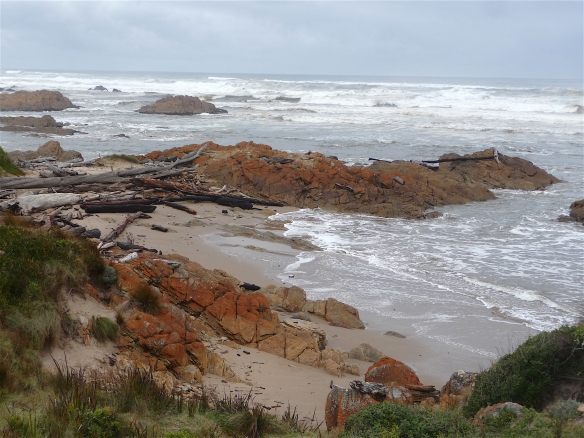 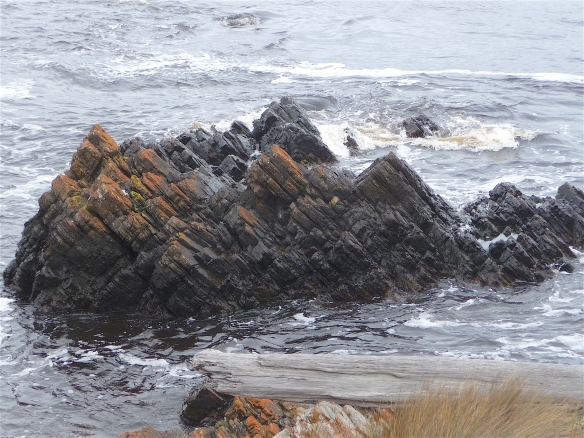 4 thoughts on “the wild west”