The Isle of Wight was a lovely surprise, so much to see and so much beauty in just 380 sq.km. We started early with a walk along Bembridge seafront 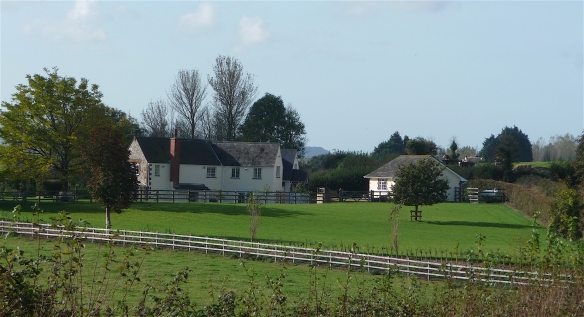 A short drive westward, we stopped at Adgestone Vineyard, the oldest vineyard in Britain. Unfortunately, there was no tasting but the views were breathtaking. 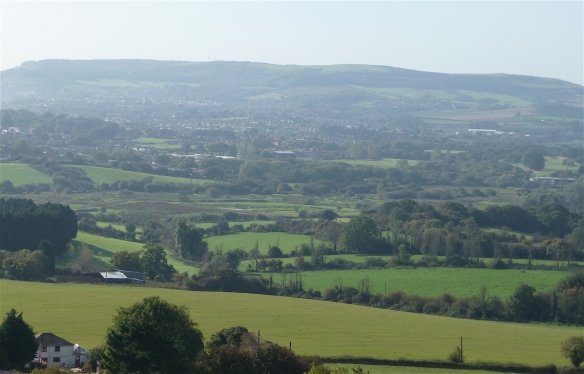 On to Arreton Barns, a traditional working craft village 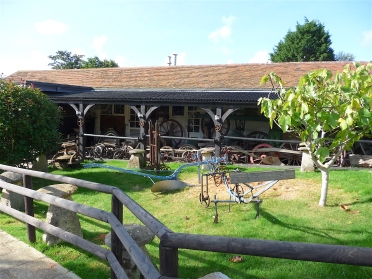 with the 12th century Church of St George. 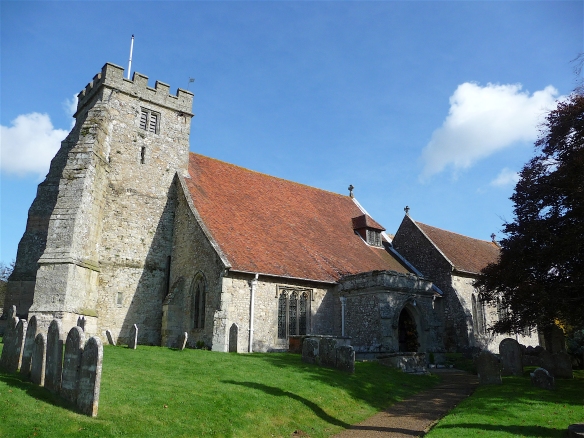 Donkeys are one of my favourite animals. I’ve always wanted a couple but Michael says they’re too noisy. The Donkey Sanctuary was heaven, a deserving retirement for these beautiful creatures who have patiently walked the seashores with all shapes and sizes on their backs. 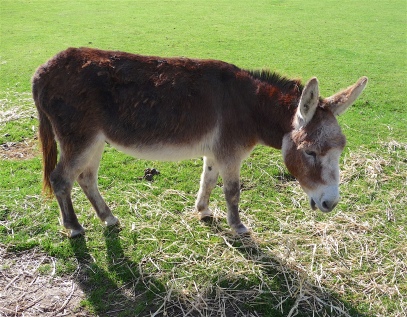 We were hoping for a raptor experience at the Owl & Falconry centre but it was closed. All we got was more stunning scenery.

After a delicious pub lunch at The White Lion in Niton 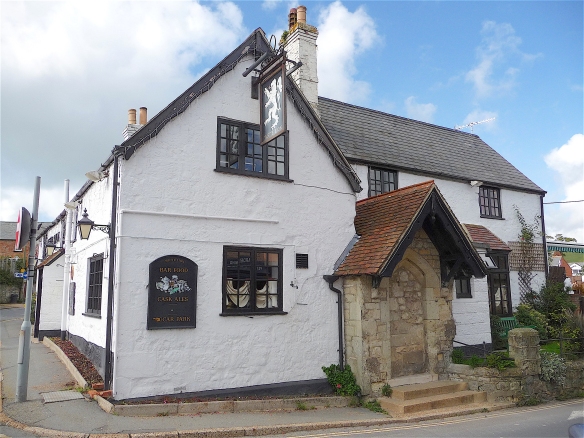 we ventured on to Mottistone Manor. Dating from early 16th century, the house is not open to the public

but the gardens are wondrous to stroll around. 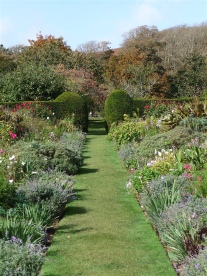 We continued driving to the most western point on the island. A short walk along the cliff top

rewarded with magnificent views across the Solent to Hurst Castle, built by Henry VIII in 1544.

At the tip of the headland are The Needles, three distinctive stacks of chalk rising out of the sea. 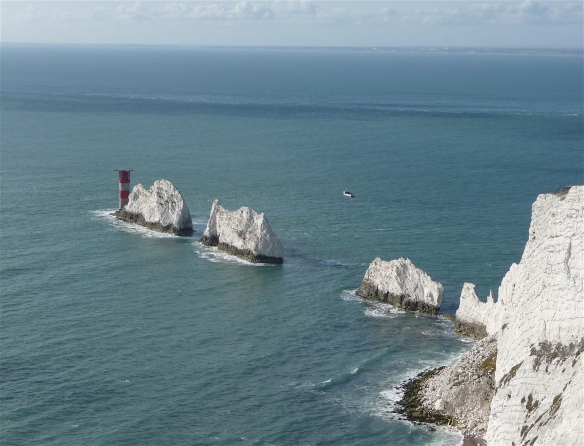 The Old Battery is a fort built in 1862 following the threat of French invasion.

These two gun barrels are original from 1873.

leads to an observation post housing a searchlight dating from 1899.

Further up the headland is the New Battery where British space rockets were secretly tested in the 1950s & 60s. After testing, they were taken to Woomera in South Australia for launching.

We made our way back to Bembridge for a well earned beverage and dinner. Next morning, we visited Bembridge Windmill. Built around 1700, it is the only remaining windmill on the Isle of Wight. 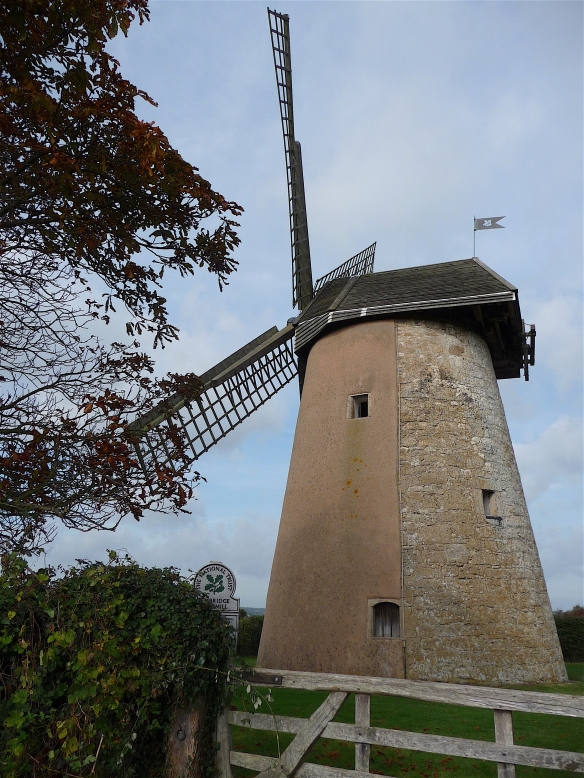 Last operated in 1913, most of the original machinery is intact.

Our final destination on the island was Yarmouth for the ferry journey back to the big island.

We appreciated a different perspective of Hurst Castle

and Lymington marina welcomed us back.

8 thoughts on “Isle of Wight”