On our way through Cheshire, we stayed overnight with my Uncle Jim who lived in the small town of Marple. We enjoyed an afternoon stroll along the Peak Forest Canal where a series of 16 locks raise the canal by 64 metres over the course of 1.6km. We began our walk at Marple Memorial Park where this fabulous chainsaw wood sculpture was commissioned after the demise of a large Copper Beech tree. 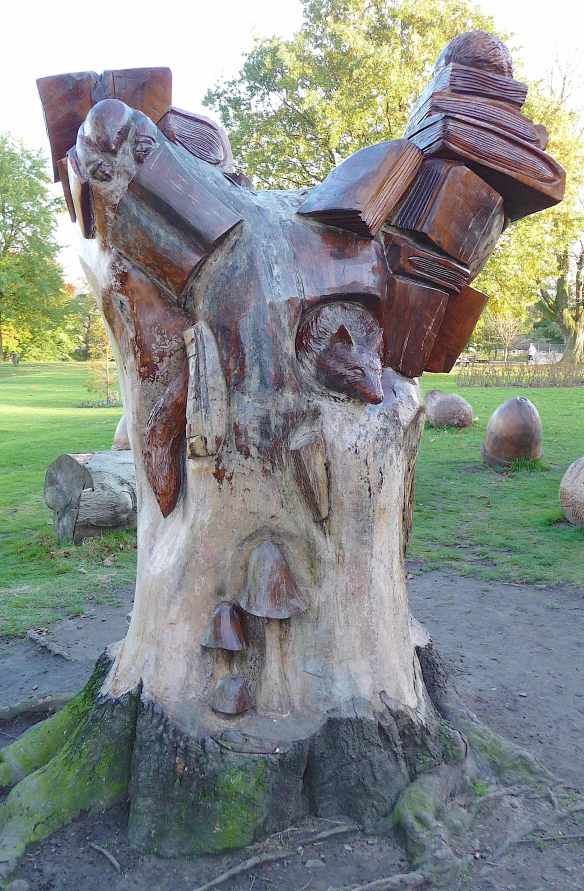 Local school children submitted ideas on the theme of nature and knowledge featuring animals and books. They also chose the name, Midnight, for the central owl character.

Other animals carved in the wood include a fox, badger, mole, squirrel and hedgehog. 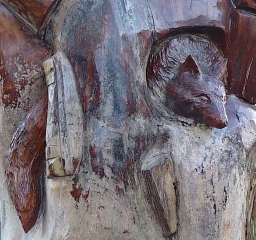 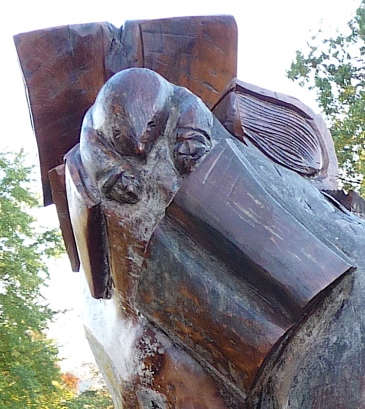 We started at Lock 9, by Oldknow’s Warehouse.

Samuel Oldknow was an English cotton manufacturer who promoted the construction of the canal, which opened in 1804. When commercial carrying ended, the locks became dilapidated and were impassable by the early 1960s. The Peak Forest Canal Society were instrumental in the restoration and re-opening of the Marple Locks in 1974.

Oldknow’s Warehouse has since been converted to offices. I can think of worse places to work. 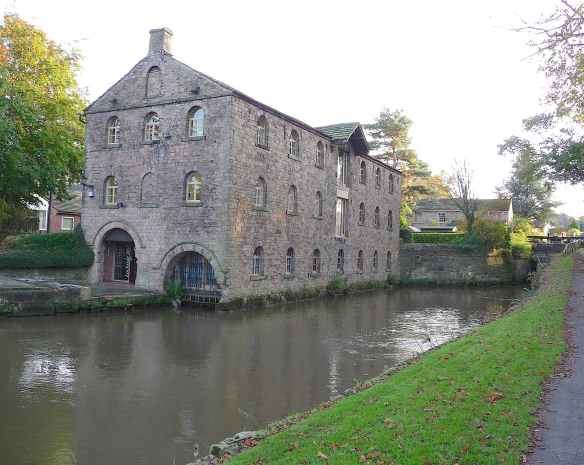 We continued our walk past Lock 10 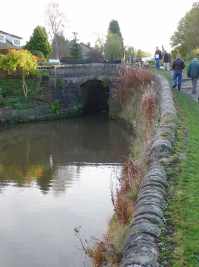 After Lock 12, we approached Posset Bridge, completed in 1804. The bridge has three arches, the left hand one has been filled in 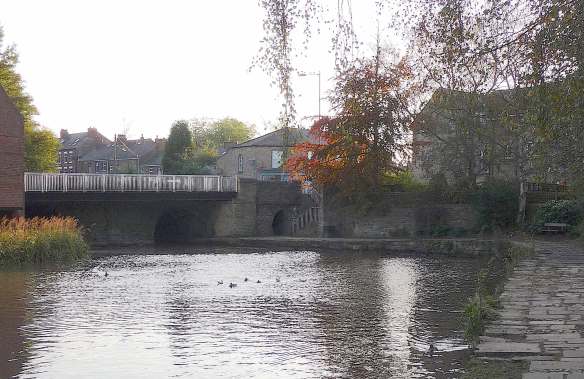 and the right hand one is a narrow oval tunnel built to allow the horses to pass under the bridge after being untied from the boats.

The canal continues through the middle arch to Lock 13 and more beautiful buildings, now office space. 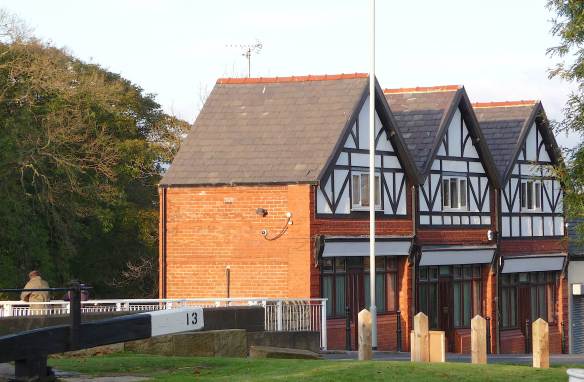 Between the locks, the canal is tranquil.

The Macclesfield Canal joins in just beyond Top Lock Bridge. 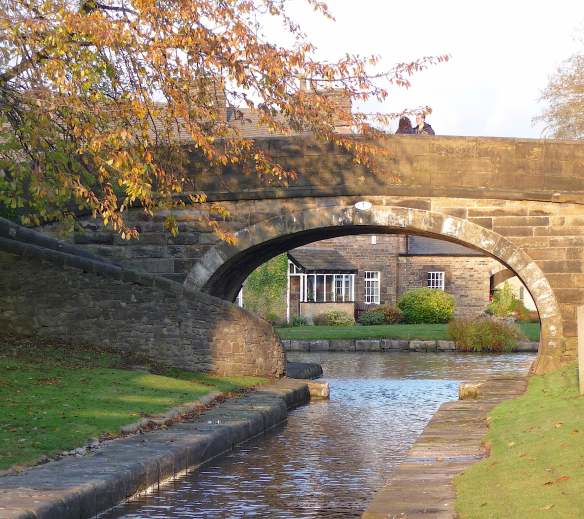 This magnificent home has prime position

with the marina just around the corner. 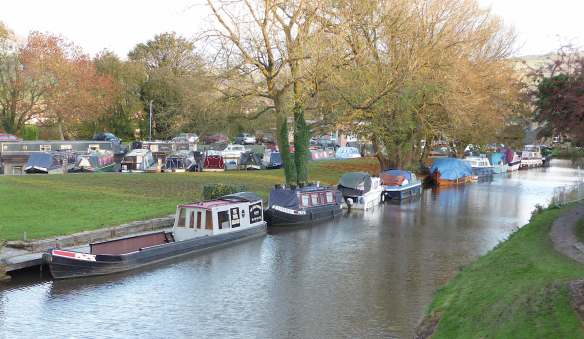 I think a canal boat holiday would be a great way to relax and see some stunning scenery. Maybe one day……