Some of you may recall a post I wrote two years ago when we replaced the timbers on the bridge in our rainforest.  https://cannonhillchronicles.com/2016/02/05/broken-bridge/

We had stacked the old ones and left them down there in case we had a use for them later.

Our new back room needed a dining table and we thought it would be interesting to use the reclaimed bridge timbers. We then had the idea that a ‘mini-me’ coffee table would be a perfect addition. We selected the best lengths, loaded them on the trailer and took them to the carwash for a spot of pressure cleaning.

We had to rid them of stones and any nails before taking them to the local sawmill to be sized to the same thickness. It was exciting to see the fantastic colours and grains under the years of accumulated detritus. 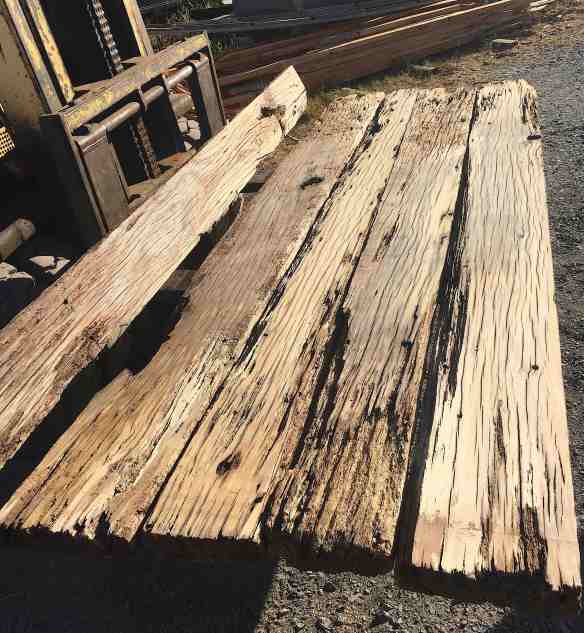 After laying them out to determine the best order, Michael went to work with the circular saw. The long edges were tidied and the ends finished.

A couple of hours of sanding

and the true nature of the timber revealed itself. 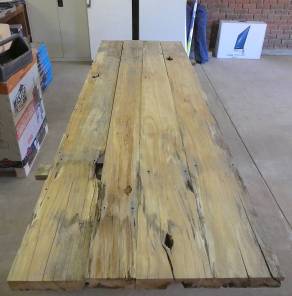 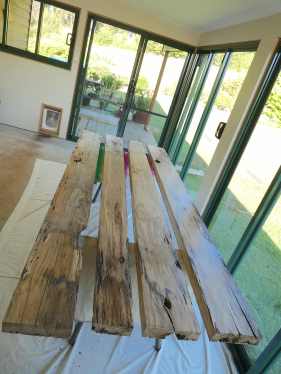 and they were ready for the frame. We had bought a firewood holder at Agfest last year from a very talented local artisan. We approached him with our ideas for the tables, wanting something with a chunky industrial feel that would showcase the magnificent timbers. He understood perfectly and, two weeks later, delivered the goods. The base frame came in, supported on two trestles 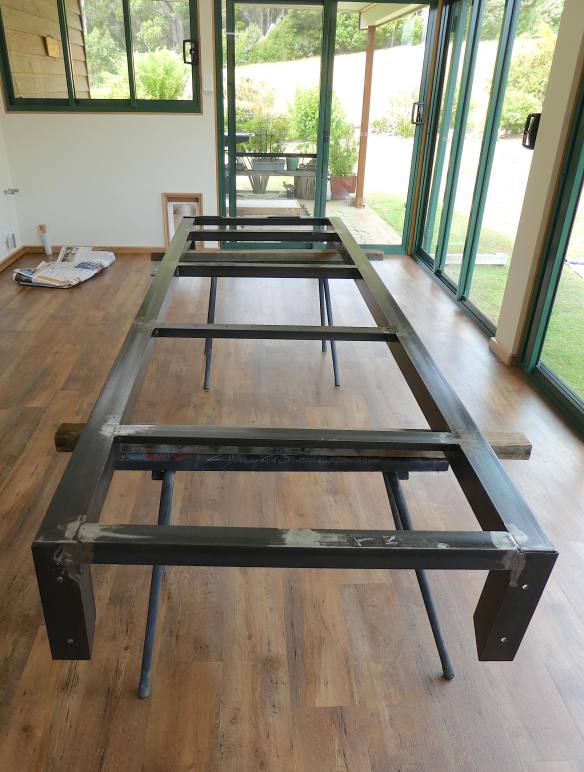 and the timbers placed on top. 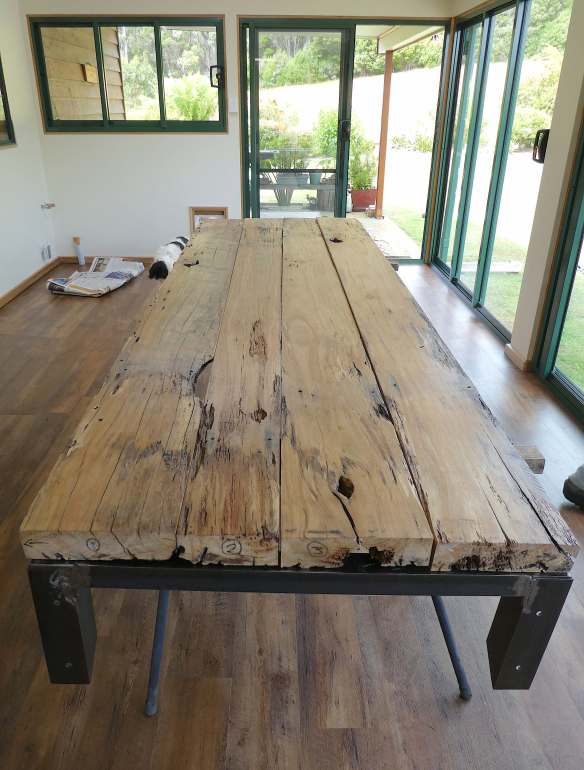 The ends were fitted flawlessly

and the trestles removed. The same procedure saw the birth of ‘mini-me’. 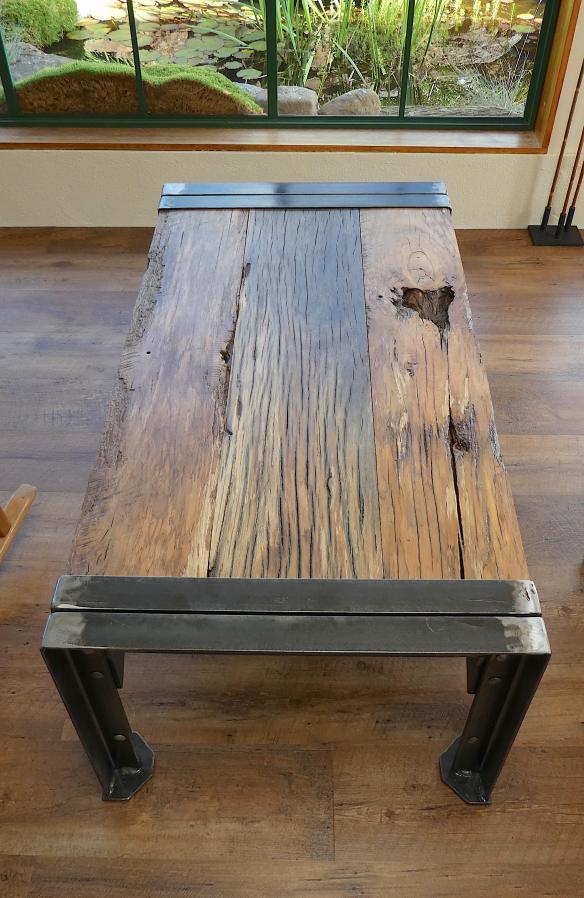 The original plan was to coat the metal in black but when we visited the workshop, we preferred the beaten look.

We love the nuts and bolts and finer details, even the metal manufacturer’s initials.

The timber has retained its character and beautiful imperfections, 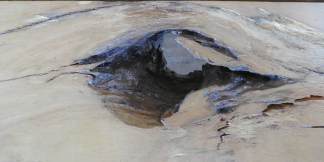 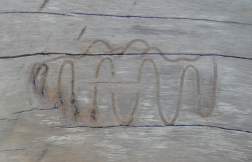 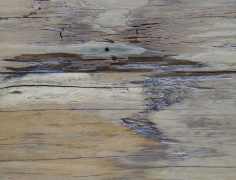 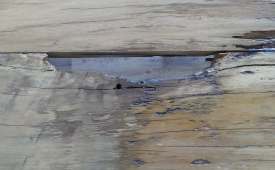 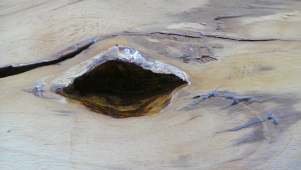 the coffee table is a very special smaller version. 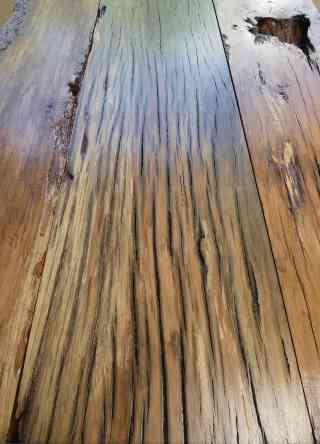 Four pre-loved dining chairs have been given new seat covers and a dose of TLC to complete the picture.

We now take the time to relax and watch the birds feeding around the pond – when we aren’t too busy doing more renovations. 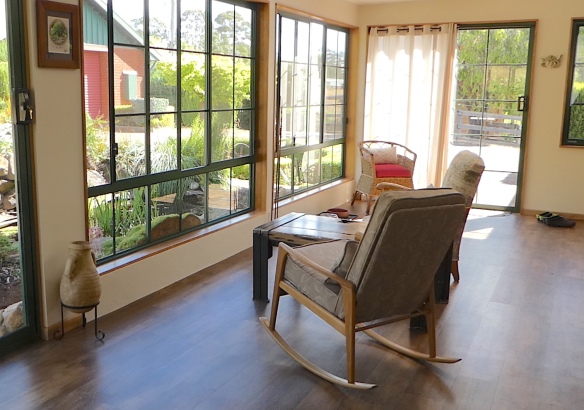 A huge thank you to Adam and Clarissa for sharing our vision and helping to create the reality. https://www.facebook.com/adsfabs/