The nearest town to Montepozzo was a pleasant 4km drive away. Acquapendente, in northern Lazio, sits right at the borders of Tuscany to the west and Umbria to the east. First settled by the Etruscans, then Romans, it was established in the Middle Ages as a village and monastery by the Benedictine order. The name means “falling water” because of its vicinity to numerous small waterfalls flowing into the river Paglia. Our exploration of the town started at the Cathedral of San Sepolcro.  As far as Italian cathedrals go, it wasn’t particularly impressive from the outside. Built between 890 and 968, it was originally the church of a former Benedictine monastery, became a Romanesque church in the 12th century and eventually made it to cathedral status in 1649. Apparently, the crypt contains a blood-stained stone from the Holy Sepulchre in Jerusalem. 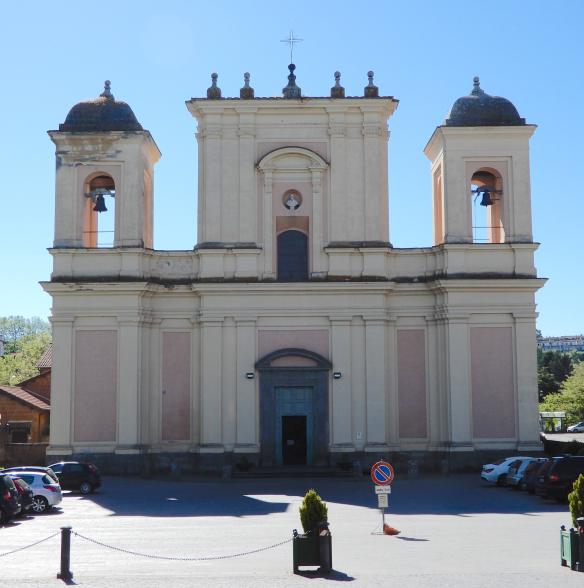 We crossed the road for a look in the tourist information centre and found a range of local products and interesting artefacts. 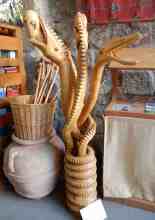 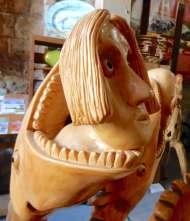 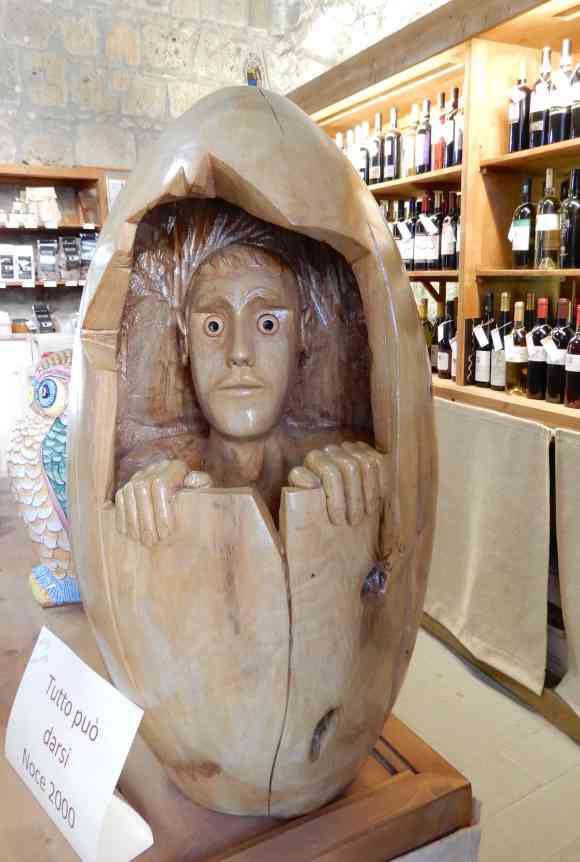 We continued down Via Roma

past the City Museum 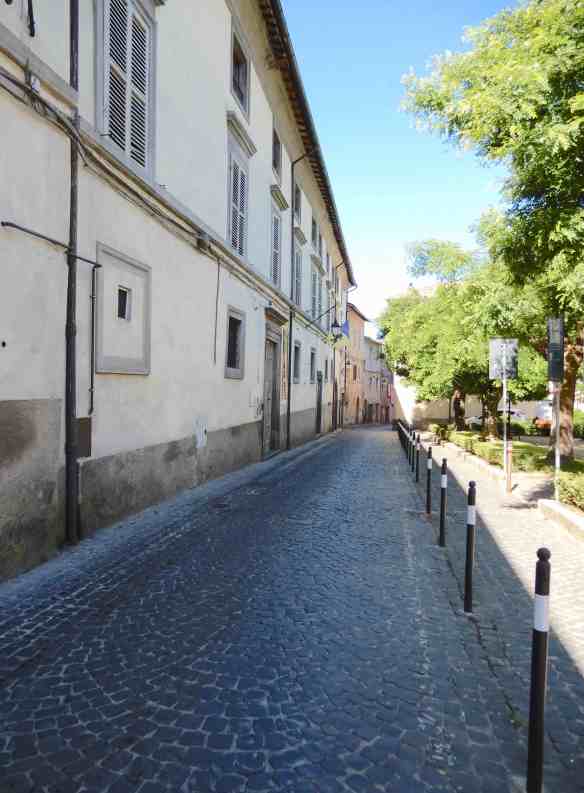 and ventured into the Church of Saints Anthony and Catherine. The 19th century façade was easy to miss but the detail inside was lovely.

There was no shortage of colour in the streets 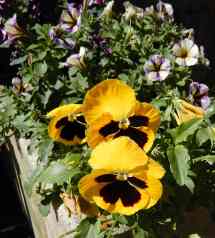 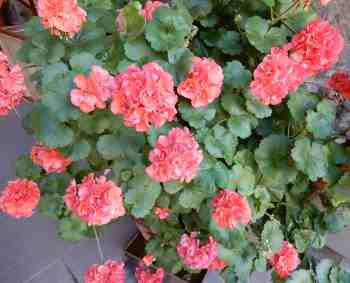 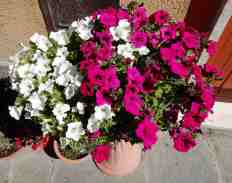 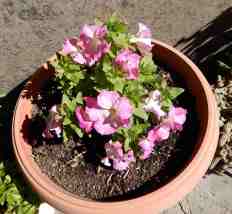 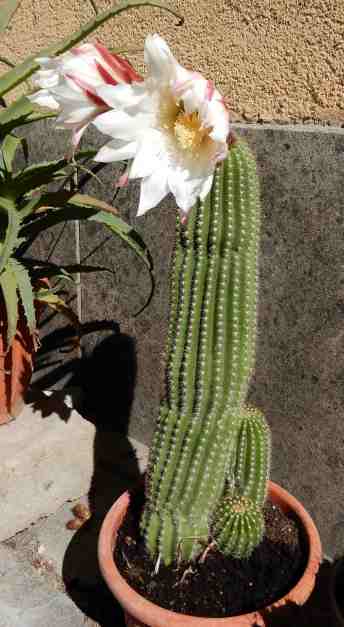 as we made our way to the Church of Saint Agostino. Yet another unassuming façade belied a fascinating interior. Founded in 1290 by the Augustinian convent, it was rebuilt in 1747 after being completely destroyed by fire a year earlier. 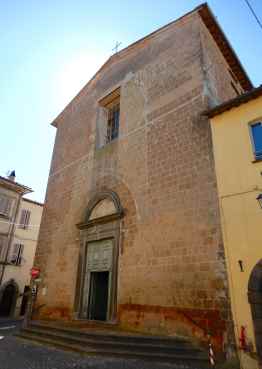 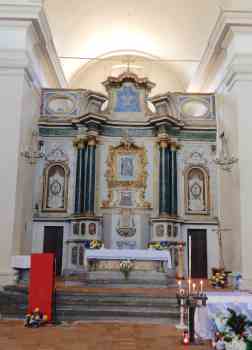 and around the corner, arrived at a beautiful piazza. The waters of Fonte del Rigombo flow from a natural spring, providing refreshment for both traveller and mount on their journey in medieval times. The fountain also became known as Mascheroni in the 19th century when the waters were framed architecturally with pilasters, cornices and grotesque masks around the water spouts. 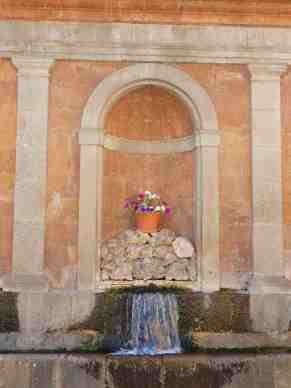 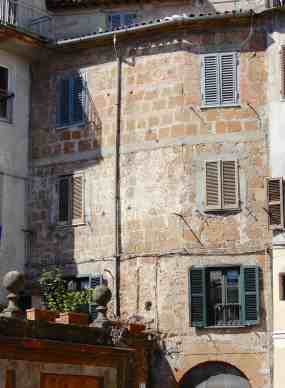 but we were on a mission as we reached Piazza Girolamo Fabrizio and the magnificent Town Hall.

the perfect setting to relax and watch the world go by. 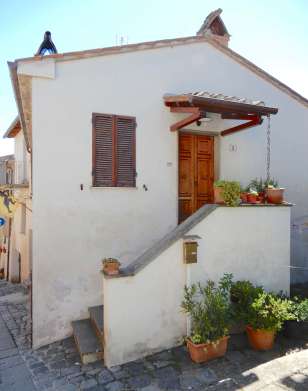 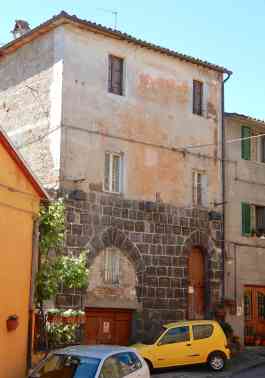 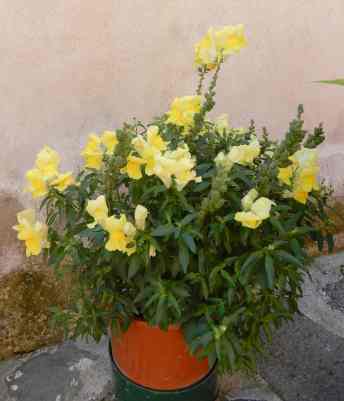 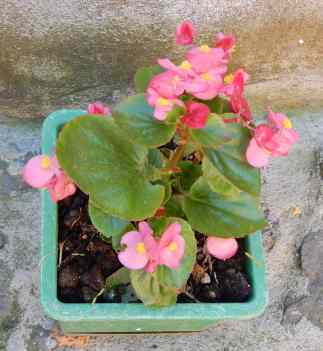 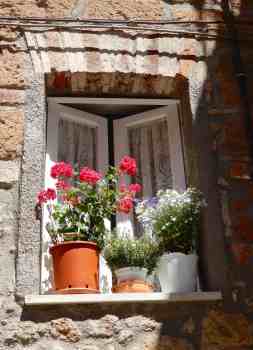 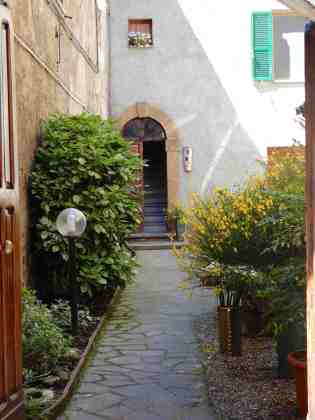 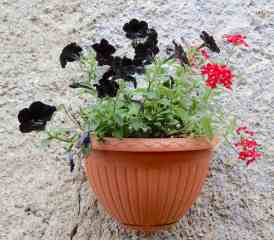 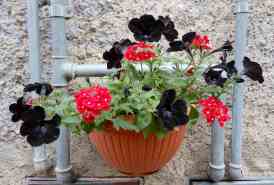 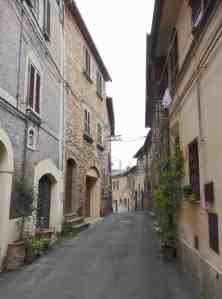 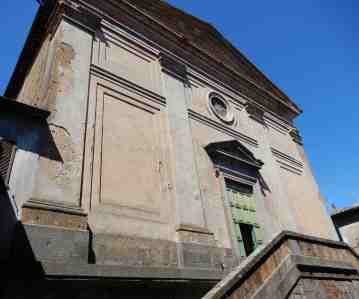 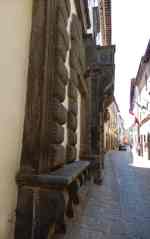 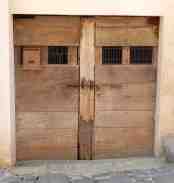 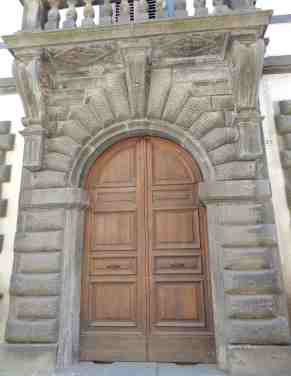 Throughout our rambling, we had noticed huge portrait paintings that appeared randomly on walls where least expected. They are entries in the Street Art section of The Urban Vision Festival, a two day festival each July that began in 2015. 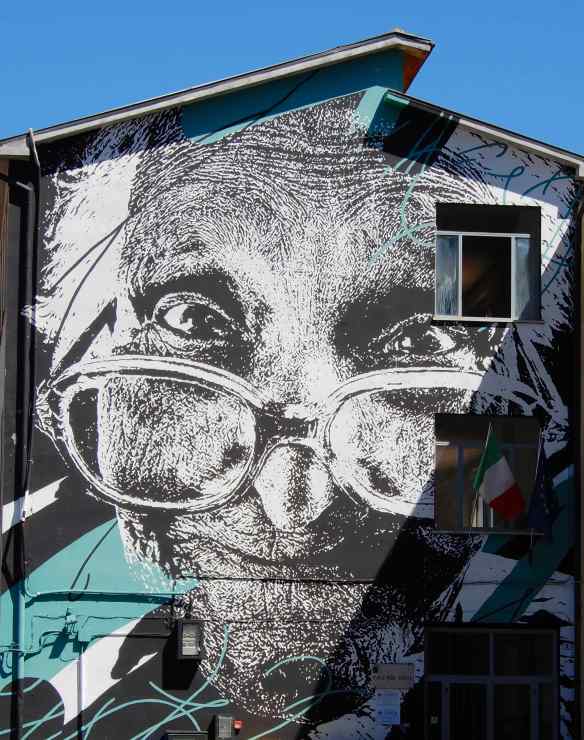 Just past the hospital, 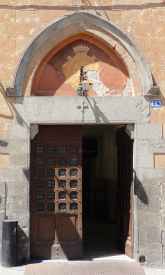 at the end of the town, we were rewarded with a spectacular vista across verdant countryside.