Although I was quite young when I left England, I have fond memories of holidays to the seaside. I think Scarborough Beach is where I first fell in love with donkeys. 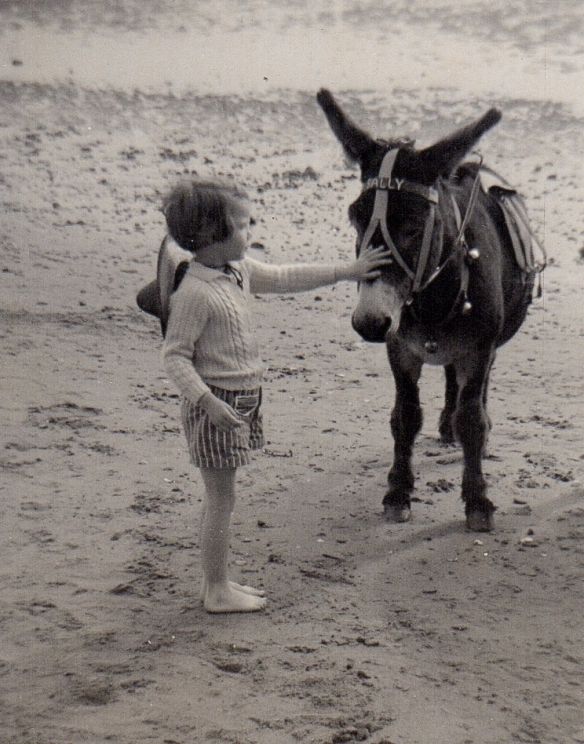 I just had to re-visit while we were in Yorkshire, although the donkeys were keeping warm elsewhere until summertime came around again. Tourists have been flocking to Scarborough since the 17th century when healing waters were discovered and a spa was opened. The beautiful sandy beaches are divided into two bays, the north bay being the more peaceful end of the resort.

The colourful beach huts have stood the test of time, with 166 being the largest collection in the North of England. The pyramid shaped structure in the distance is the Sea Life Sanctuary. More than simply an aquarium, it is a centre for rescuing and breeding creatures of the sea as well as being an important educational facility. The huge apartment complex is The Sands, five-star luxury that certainly wasn’t there in the 1960s. Personally, I prefer the character of the gorgeous guesthouses on Queen’s Parade.

A high rocky promontory separates the north and south bays 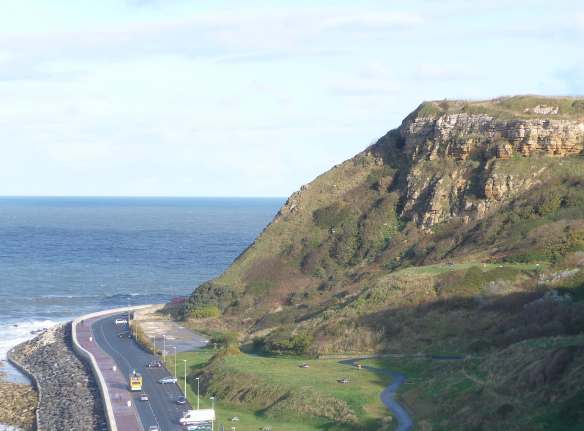 upon which are the ruins of the 11th century Scarborough Castle. The castle has been developed into a fascinating tourist attraction but, unfortunately, at the end of October most of these national monuments are closed for the winter.

We didn’t visit south bay and the old town, it is the main tourist area with a long, sandy beach, cafés, amusement arcades and theatres. Instead, we drove to Whitby and then across the Yorkshire Moors back to Harrogate.

We watched the steam train of the North Yorkshire Moors heritage railway as it carried passengers through twenty four miles of Yorkshire’s stunning scenery. Maybe next time we’ll hop on board.