One of our favourite places in Tasmania is the small fishing village of Stanley on the northwest coast. Only an hours drive away, it is a must to show off to visitors. The iconic landmark, The Nut, becomes visible from the highway

and as you get nearer, you can see the township snuggled in at the base. The Nut is an old volcanic plug, first named Circular Head when discovered in 1826.

Highfield House is a fine example of a home from the Regency period. Built over three years from 1832 to 1835 it is set on a hillside with magnificent views across Stanley and Bass Strait. Visit historic-highfield.com.au

The house has been beautifully restored and maintained.

A wander through the house and grounds connects you with the fascinating history of the area. 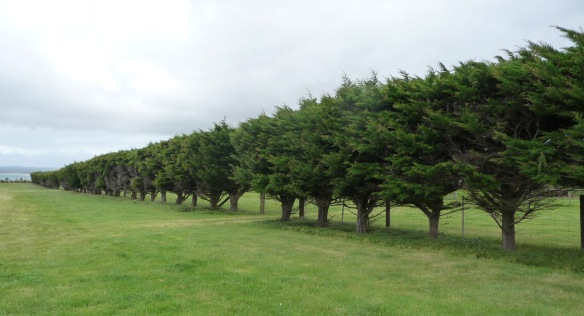 Convict labour was used at the estate and the remnants of the convict barracks can be found close by. 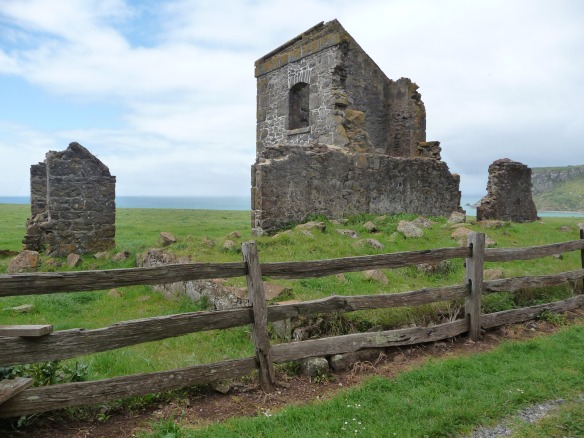 The old post and rail fencing has so much character. 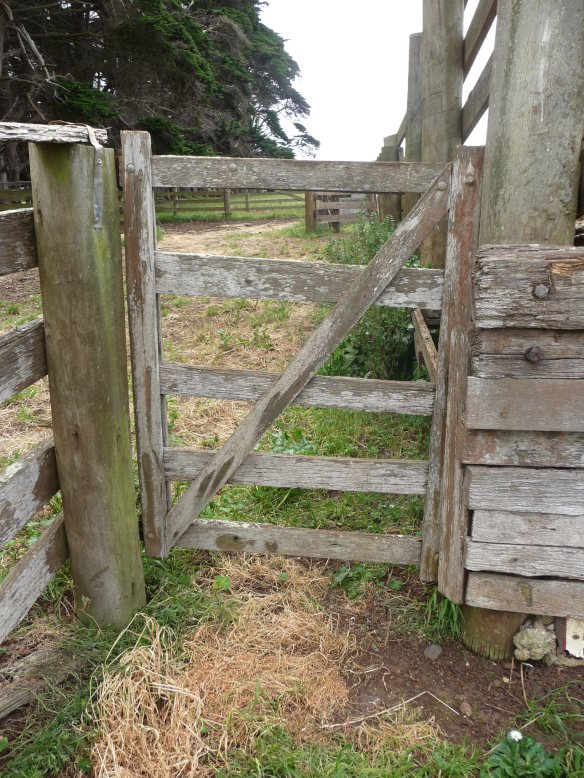 A stroll along Godfrey’s Beach rewards with impressive scenery and a different perspective of The Nut. 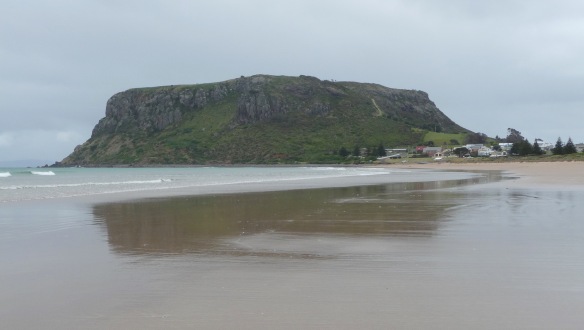 A walk around the flat top of The Nut is the best way to view Stanley and surrounds. 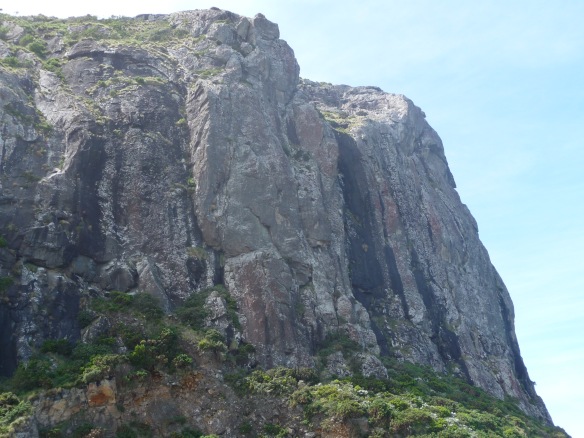 There is a zig-zag walking path to the top but with a 143 metre climb, the chairlift ride up and walk down is an appealing option. 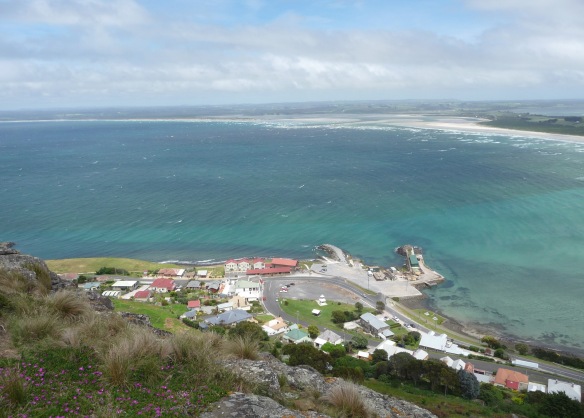 The town is very quaint, the terraced streets and heritage buildings have changed little since the first Europeans arrived in 1826. 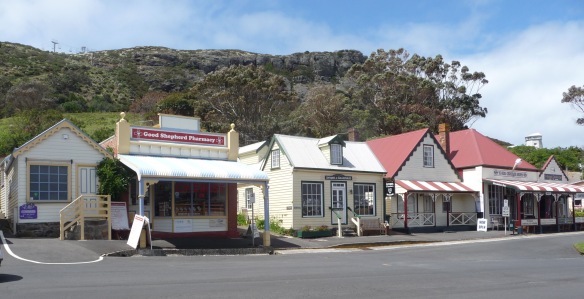 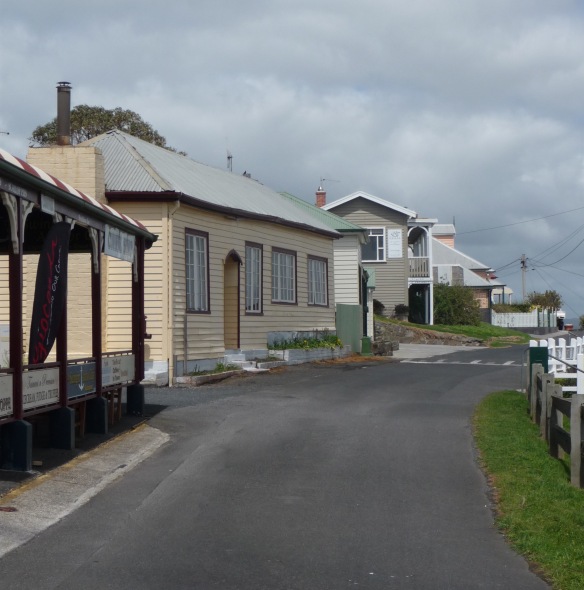 Most of the buildings are now home to interesting shops, accommodation and cafés. 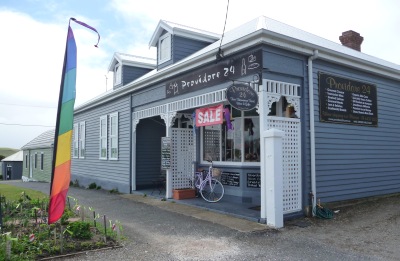 Spoilt for choice when it comes to meals, I don’t think you can do better than the Stanley Hotel.

If you are lucky, you will catch a rainbow at East Inlet on the way home.

Last year, Hollywood came to Stanley for the filming of “The Light Between the Oceans”. The streets were filled with gravel and the town was transformed to 1926. The movie will be released next year…..and maybe Stanley will become famous.